So what is there to do after dark in the city of churches? The answer: plenty. You just need to know where to look! 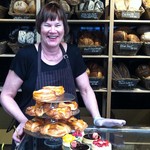 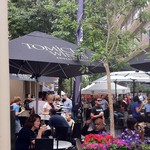 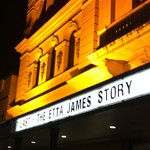 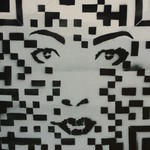 in which she and tim visit london

Living well in the urban village